When choosing cosmetics for us, several factors are important. For example, the manufacturer, the price and the lack of allergens. For many customers it is also important that cosmetics are not tested on animals. Let’s see why this plays such a big role.

Before releasing cosmetic products for sale, manufacturers must ensure that it is safe for humans and does not contain allergenic ingredients. This requires tests. Many companies still conduct animal testing (in vivo), which causes protests from many public organizations, as well as buyers who are responsibly approaching the choice of cosmetics. 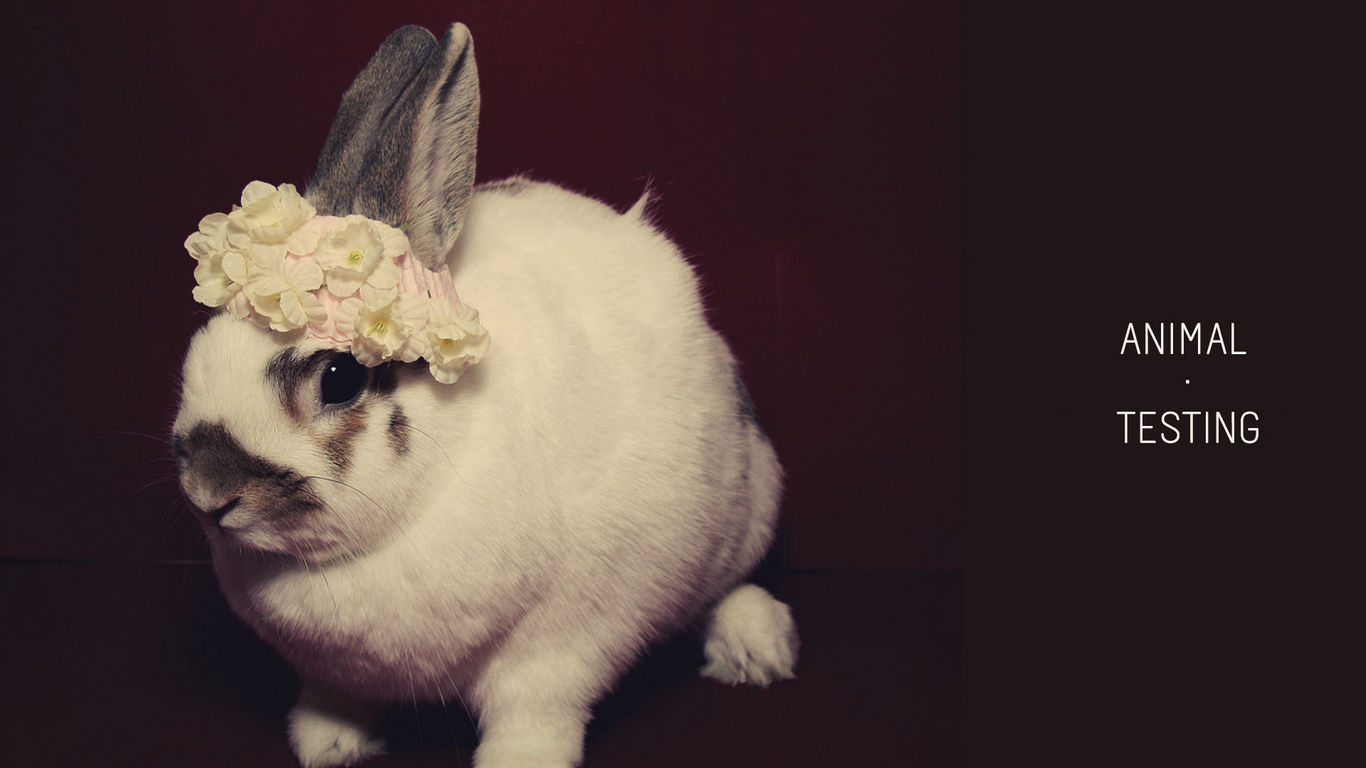 Why is animal testing a bad thing?

Alas, such experiments do not pass for animals – mainly rabbits, mice or rats – without a trace. They significantly harm their health, and sometimes even life. For example, one of the popular experiments is the so-called Draize test: an animal (most often a rabbit) is injected under the eye with a test substance, and two weeks later they look at the results. The problem is that many animals after this experience often have serious inflammations that can lead to complete blindness. Often animals that become “unusable” after one experiment are simply destroyed.

Another widely practiced test is called LD50, that is, a “semi-lethal dose”. This means that the test substance causes a lethal outcome in half of the animals on which experiments are performed.

And this is only part of the experiments that are conducted on animals! Agree that now the concern of animal rights organizations and ordinary buyers, and customers becomes more understandable. Moreover, scientists doubt the effectiveness of such testing: after all, the rabbit and human organisms are significantly different, and therefore the tests may not yield the desired results.

So how do you test cosmetics?

Currently, testing of cosmetics on animals is prohibited by law in the European Union, Norway, Israel and India. Which methods are used as alternatives?

Many companies now switched to in vitro testing: that is, experiments are conducted not on living things, but on human cells in vitro. In addition, some laboratories use for the experiments 3D models of human skin tissue or other computer models. Alternative ways of testing cosmetics, by the way, often turn out to be cheaper than testing on animals. 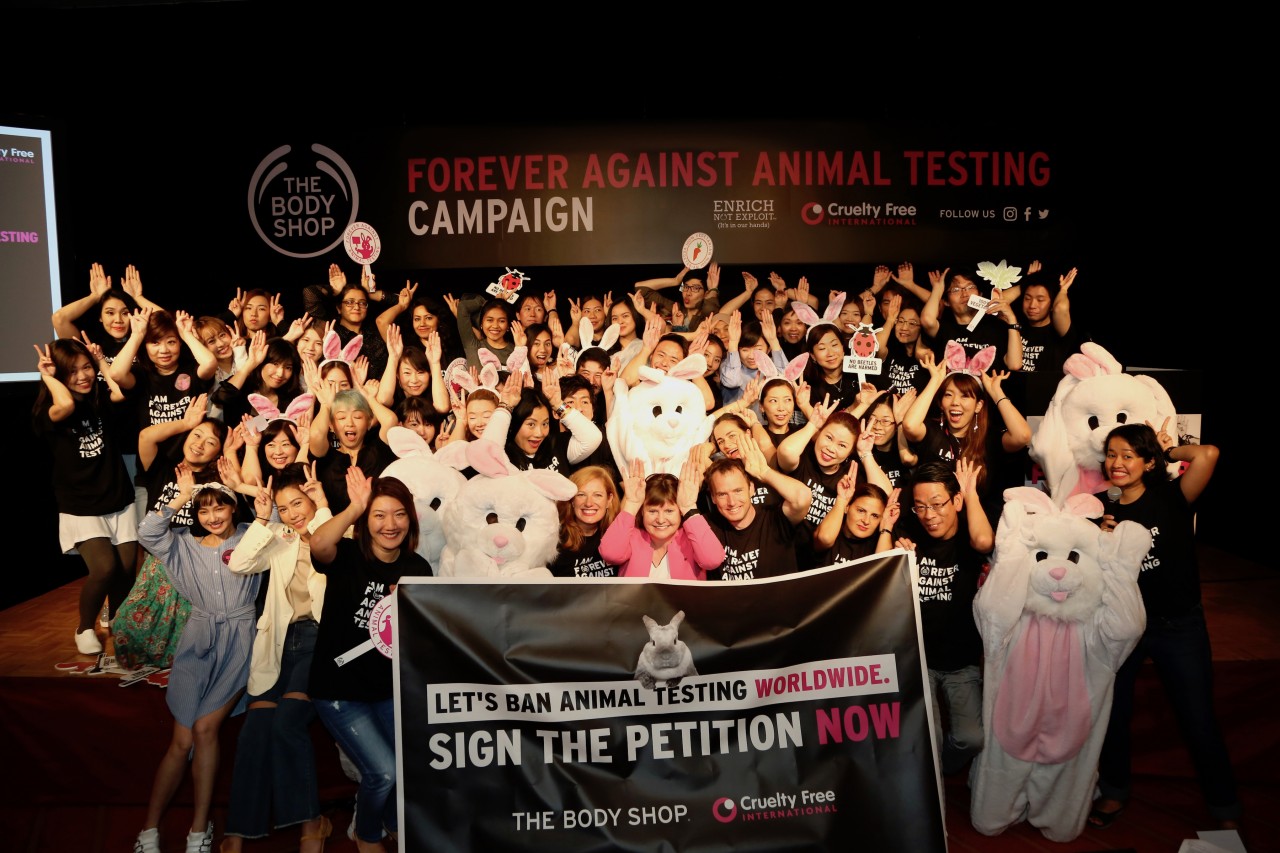 More and more firms are refusing to test their products on animals. A list of companies that have abandoned this practice can be found on the sites PETA.org or Vita.org. Popular brands do not carry out animal tests, for example, Tommy Hilfiger, Nina Ricci, Dior or The Body Shop – the latter even received the 2006 PETA award for the best “ethical” cosmetics.

Those who already use or just want to start using “ethical” cosmetics, have a choice. If you look at the PETA list, you will see that there are a lot of companies that do not put experiments on our smaller brothers. Take it consciously to buying cosmetics or not – the choice is yours.