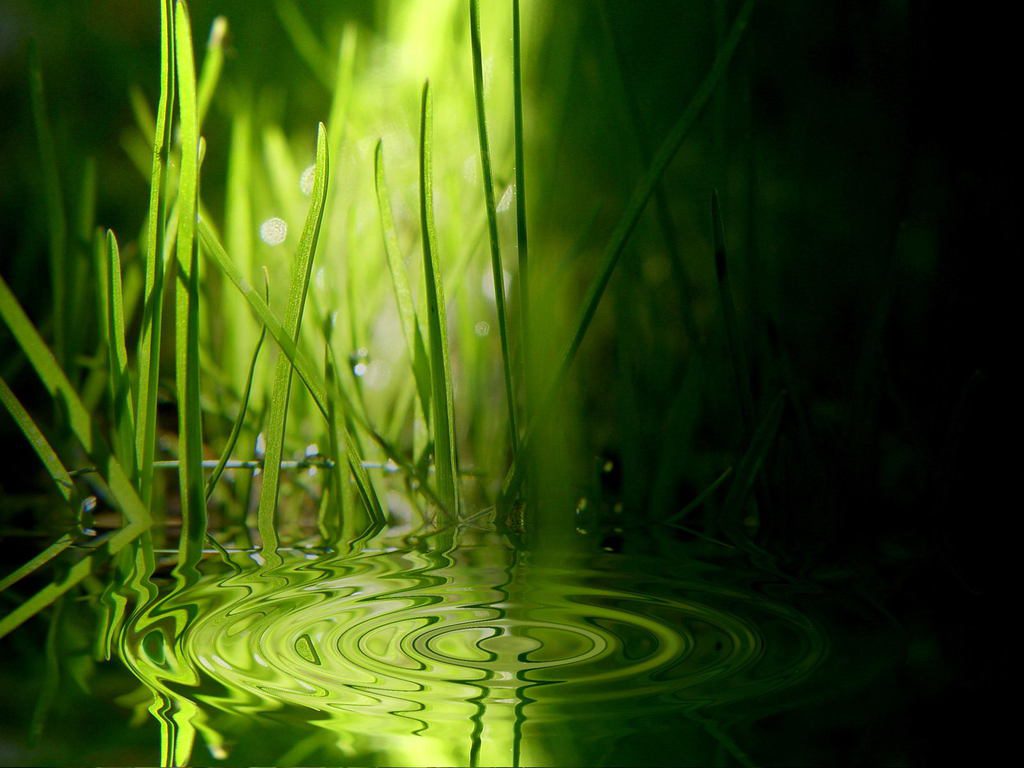 The green grass running water was written by Thomas king in 1992 and was selected or finalist in 1993 for governor general’s award in fiction. The Thomas King was born in the United States and he has lived in Canada since 1980. Green grass, running water was one of the famous novels of his writing career. The green grass running novel was based on the modern community Canada. It was very popular in the world. The novel was based on the unique use of the structure, narrative style and the mixture of the oral and written fictional traditions. It was consisted of humor and satire on Christian beliefs along with the western government and community too. The novel was covered these characters, Lionel, Charlie Looking Bear, Alberta, Frank, Eli Stands Alone, Latisha, Dog, Aka God, Coyote, The Old Indians, and Dr. Joe.

The green grass, running water, a novel of the Thomas King is based on a very different and unique style. The novel is based on the unique use of the structure, narrative style and the mixture of the oral and written fictional traditions. It is based on humor and satire on Christian beliefs along with the western government and community too. He uses the narrator as the first person rather than the third person in the novel. The indefinite speaker is enlightened the scheme of the book of all of the four in turn. It depicts that the reader is hearing the story of an unidentified storyteller. To complicate the story reading structure the writer does not tell the story directly to the reader. The shifting from one character to second character makes it complicated to maintain the attention on the story.

Thomas king uses a style of writing in his novel through which a reader can realize or understand that he is interacting with the novel’s characters directly. Therefore, readers imagine that the characters are alive in the novel or it is a scenario running front of them. American oral and written styles are used in the novel. It is the most difficult element of the literature that is accepted by the readers. One most important element of his writing is shifting from one scene to the next scene suddenly. It helps them to study, understand and imagine the themes of the story in the reader’s imagination. In different sections by telling or retelling things he is trying to draw attention of the people towards oral narrative tradition and written narrative tradition of the novel. But along with the understanding of the themes in a better way through the writing style of Thomas also distracts the reader some time to understand the continuation of the ideas.

Thomas has used different modern elements of writing enhance the beauty of his novel. It differentiates his writings from other writers and successfully justified with his writings. Thomas King starts to get out his character’s life from the power of the prowler’s conversations by merging their narratives into both local American verbal customs and into reviews of some of the most destructive narratives of domination and conquest. This may be the most difficult aspect of Native American Literature for those trained in traditional Western discourse of narrative structure to accept and understand.

This unique style or method helps the reader to understand the story. It adds meaning to the novel. With the help of this element, it does not only seem as literature in fact, it seems as a reader was watching a movie. Green grass running water, a novel written by the Thomas King is one of the best examples of the narrative tradition of flowing and fluctuating scenes or themes it makes the novel writing from the native tradition of the writing style, but at the same time it may confuse the simple or new reader of literature but it is interesting for training and professional reader. The writing style of the green grass novel of Thomas shows that it represents the realities of the different societies of the west. By his use of oral narration and written narration, it seems that the characters were aware of their roles in the story.

Thomas has used humor and satire in his novel that increases the interest of the readers in the novel. It creates humor makes the readers to smile, and satirically lines, comments and writings help the readers to understand the themes and the central ideas of the novel in an effective. Satirical is an important factor of writing to distract from the negative occurrence. Humor in the novel relaxes or lessens the stress or worry of the readers about the realities of their nation. Satirical writing helps to understand the darker aspects and facts of the society and other phenomenon discourse in the novel. 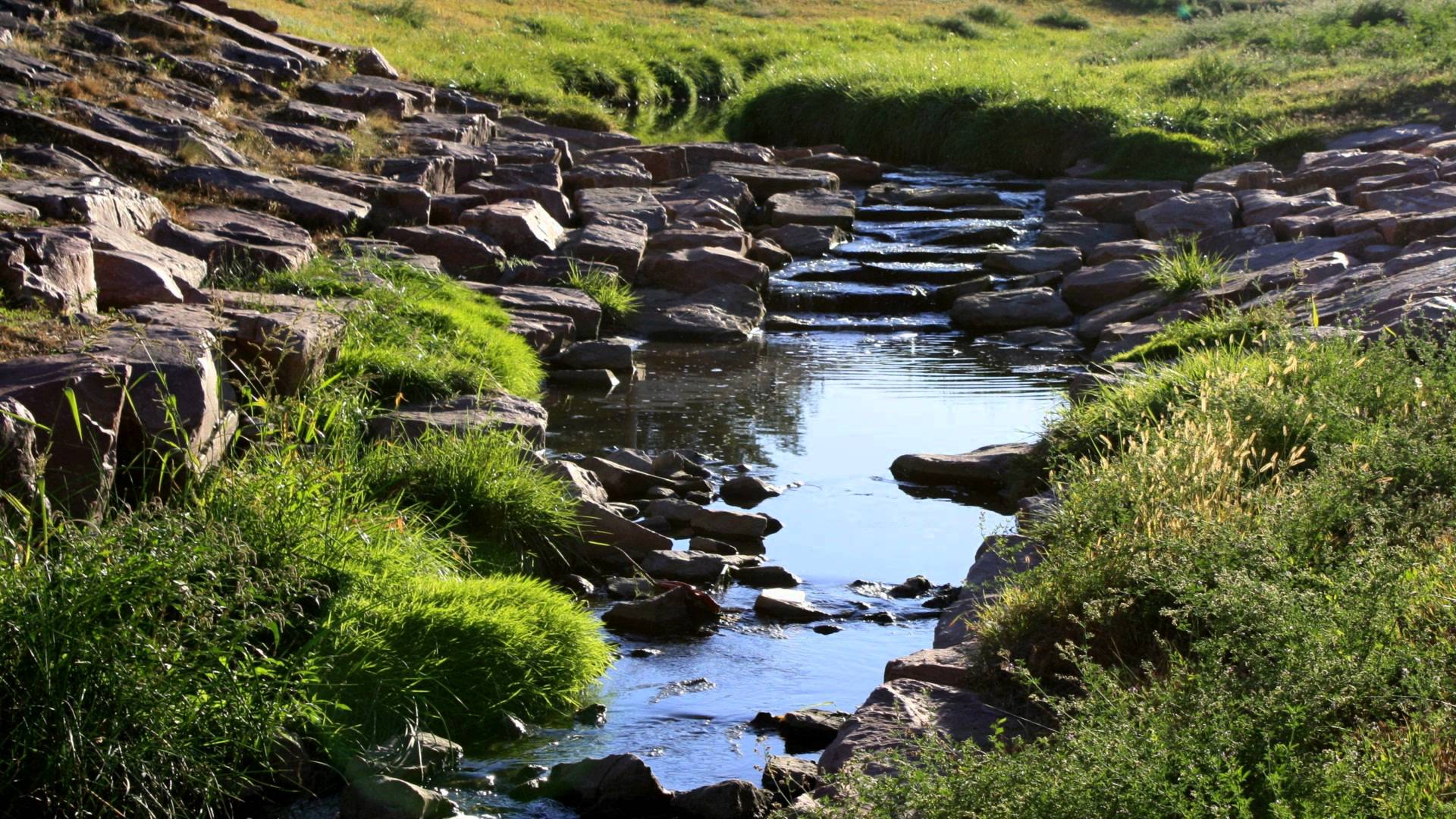 Use of myths and realities

Thomas king has used myths in his novel to highlight the different realities of the culture. As different writers use different myths in their stories to highlight and explain the different issues of their societies that affect them, Thomas also uses it in his novel Green grass, running water. The green grass, running water a storyteller and the cheat Coyote control over two slackly interlink plans: one consisted of the myth of the construction of the humanity, and one consisted of the quasi-realistic proceedings on and near a Canadian black foot condition (petkova, 2011).

He used the characters and narrator in the novel to cover the different issues of the society. The blending of the myths and the reality help readers to focus on the themes or ideas of the novel, but it may confuse to some readers too. The use of the myths of the novel increases the interest of the people in the story and theses myths are found in their cultures it attracts them most. It urges them to study more attentively and thoughtfully. A different myth is found in different societies or cultures. People of different societies or cultures can easily associate the discussed myths in the novel to their or social or cultural myths, that affect their lives or society.

He uses the metaphoric title too, which reflects the main themes of the novel like reality, myths, right and wrong, and justice and injustice. In his novel Thomas King illustrates tries to illustrate or explain his idea to the readers through the use of mythological signs and world realities. Telling and retelling of the story of the narrator and different characters in the novel creates a link between the myths and realities of the world that affect society and cultures of the different people. Thomas king in his novel has used trickster discourse and magic realism. He plots the theme by using the myths and realities in his novel and it attains the attention of the readers and they focus on the ideas and do not feel themselves confused or stuck at any point due to any ambiguity and vagueness.

Thomas king would use this style to write his novel due to different reasons. The use of the both oral narrative tradition and written narration of the novel are completely justified to say that it enables the reader to understand the themes and issues that have been covered in the novel. The use of the humor and satire is modern and effective technique to deliver the themes or ideas in the story. The use of humor and satire increase the interest of the readers in the story and satire decreases the negative occurrence. The green grass running water novel of Thomas King is not only an outstanding model of the narrative practice of smooth and variable plot themes, numerous storytellers, and the influence of the verbal expression. It is as well an amazing illustration of the variations between local and western views and authenticity. To illustrate different critical issues of the society writer uses myths and realities in their stories and Thomas king has used it in his novel. So, the unique style of the writing of Thomas king has taken his novel up to the mark. This method completely justifies the novel.

Therefore, in my opinion, it’s a successful and brilliant effort of the Mr. Thomas King. He shows realities with the use of the oral narrative tradition and written traditions of the novel. It is a famous saying “writing is truth and all truth is in writing,” and green grass running water novel of Thomas king completely matches with this saying.