It would seem that the balance in the biosphere can be restored by the forces of people, say, by recycling waste. But any human activity, even recycling, in turn creates new waste, which is always more than a useful product – an average of 2.5 times

In other words, having increased our “ecological footprint” with the prohibitive consumption of fresh water, and having started producing fresh water ourselves (without expecting rain, and desalinating sea water) we will spend so much energy that we will not reduce, but increase our “ecological footprint”. With the planting of the forest – the same story. The forest on the planet is planted by millions of people, in this work – an element of manual labor is great. Providing these people with wages and other resources for their existence covers all the benefits to nature from planting forests. That is, those who plant the forest, by their existence, harm the nature more than they help. 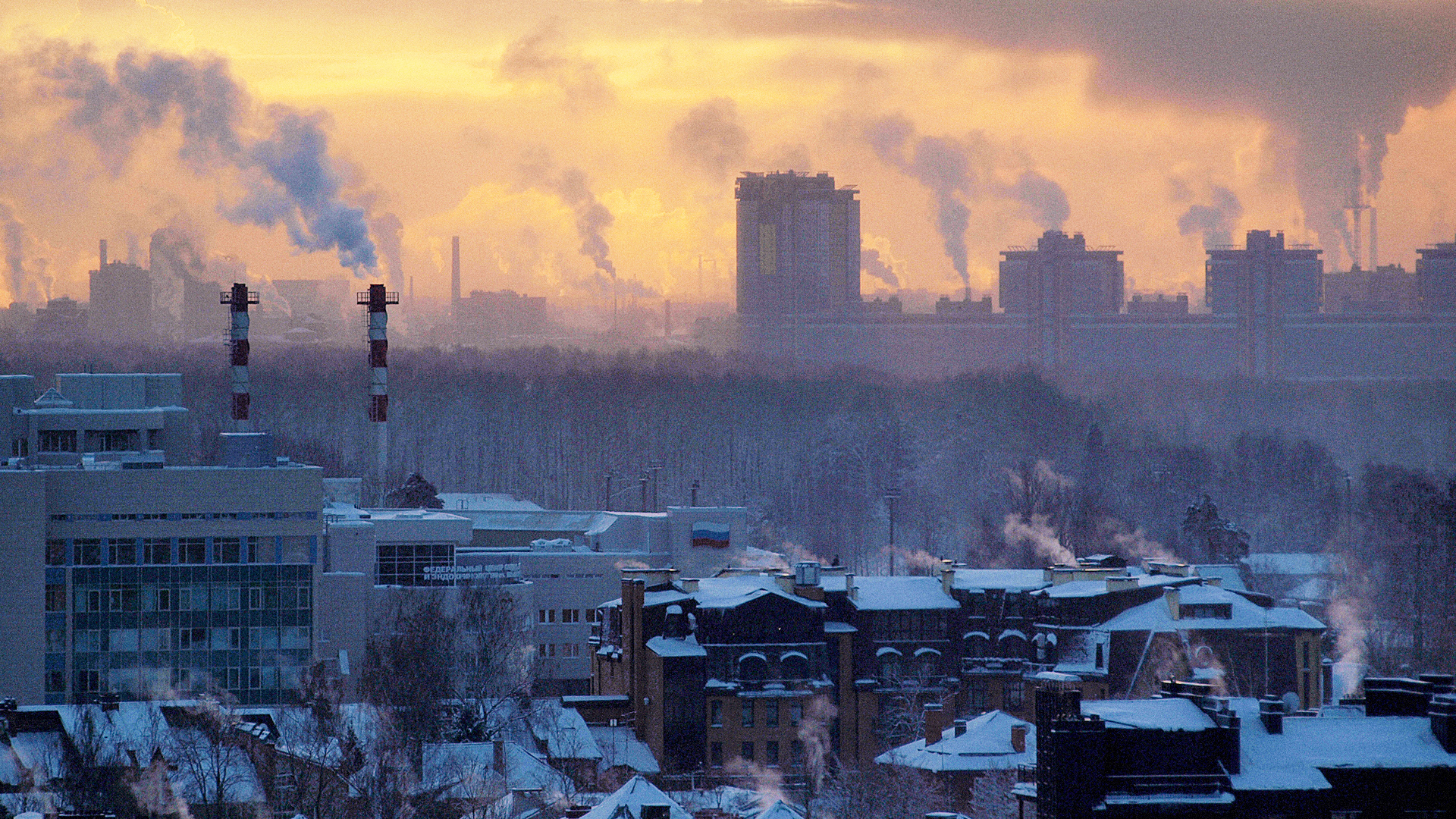 Think about it. Even those who are engaged in work on the restoration of nature, bring to nature more harm by their existence, rather than benefit – by their activities! This is a private consequence of the so-called “Ahriman’s arrow law”, which we will talk about in the final part of our work. Using the chess term, we live in a zugzwang world, where any of our moves worsen our positions. Why is this happening? This you will read in the next chapters of the book.

There is such a rule based on the second law of thermodynamics – waste is always greater than the final product. In 1997, the computer weighed on average 25 kg, and when it was manufactured, more than 60 kg. materials went into waste (not counting wastes from energy production and mining). Now computers weigh less, but the ratio of the product – waste has not changed, except that waste has become toxic. In theory, we can recycle all waste into a useful product, but in practice, not every country can have money for this. Either the product received from the waste will be so expensive that no one will buy it.

The limit on air emissions of harmful substances is also reached. According to the World Health Organization, 90% of the world’s population breathe air that does not comply with WHO guidelines. Note that we are not talking about greenhouse gases such as CO2, namely harmful, dangerous to human health, impurities in the air.

And finally, the main limit is the time allowed for us to make changes. In the chapter devoted to the state of water resources, we will discuss this in more detail, but now let’s talk about yields. For example, let’s take Georgia, importing food in the amount of about 80% of its demand, where corn is grown in climatic conditions comparable to American ones. Only in the US, its productivity is 120 centners per ha, and in Georgia – 20. About the same low yields and for beans – about 7 centners. They are grown separately, mainly in the fields of small landowners. Low yields do not allow the use of corn and beans for livestock feed, and they are not enough for people.

It would seem that Georgia is vitally interested in catching up with the States on yield. And in fact there is an easy way to increase it. If the winding beans are planted with corn, dropping two different seeds in one hole, we will get no need for nitrogen fertilizers, because of the lack of which, in fact, the yield of corn is so low – the bacteria developing on the roots of the bean supply nitrogen with the roots of corn. And corn will serve as a natural support for beans, which now will not need supporting poles, which will greatly facilitate its cleaning. Thus, we can increase the intensity of using a hectare of land twice. And the resulting mixture of two plants will be the ideal feed for livestock, that is, what this country really needs. 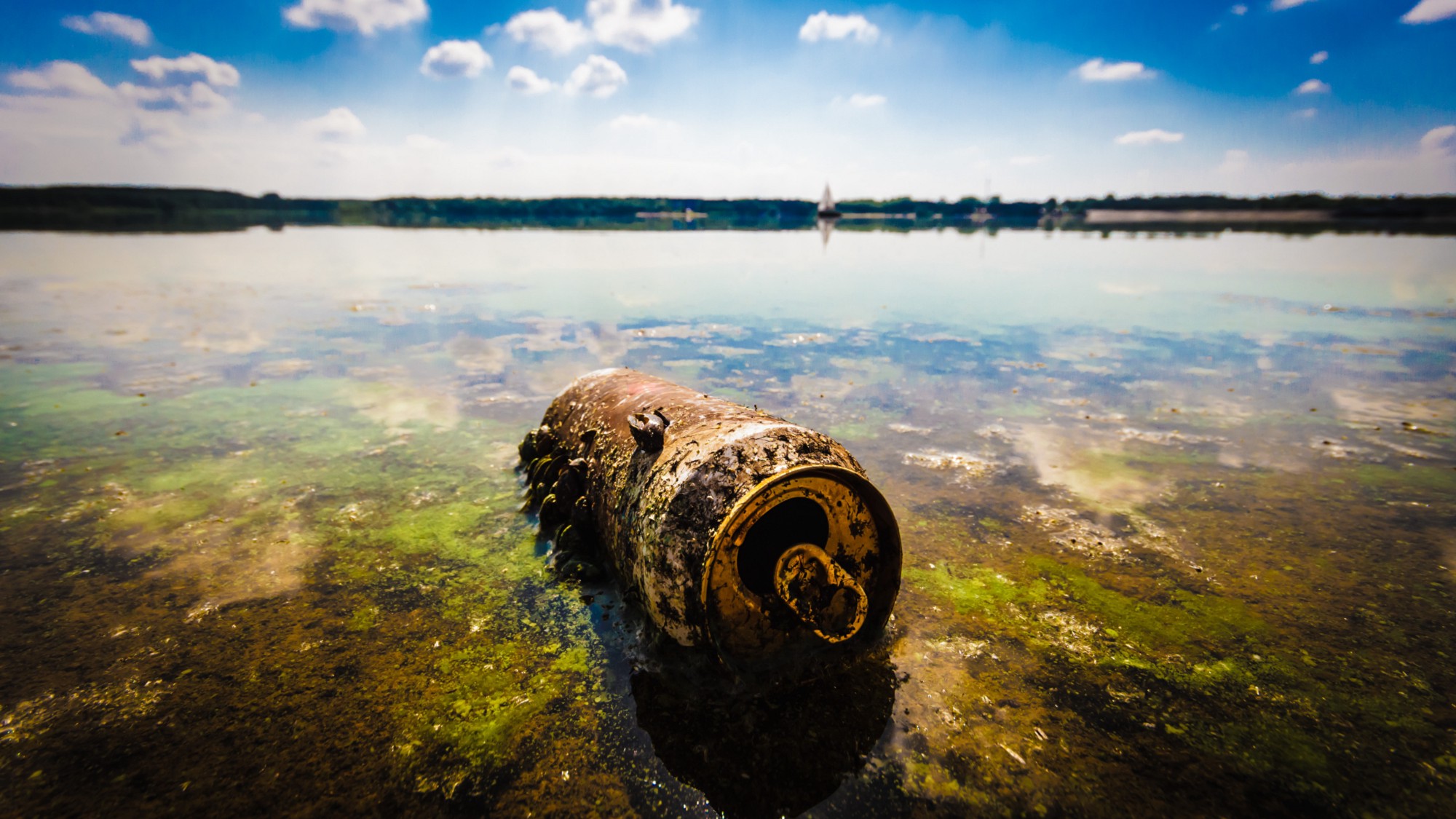 This, of course, is not new, the method of joint planting has been known for a long time, but it is not used massively in Georgia. Why? Yes, because, why do not progressive methods of biodynamic farming apply worldwide. Why are the ideas of Rudolf Steiner supported only by a handful of enthusiasts? The reader is probably already ready to answer this question. The cause of all the misfortunes of mankind is human stupidity? Absolutely correct inference, but too superficial. Can humanity become smarter? Is there no limit here? We will try to give a reasoned answer to this question in the course of further reasoning.

We are used to meditating and putting the cart behind the horse, because we believe that the movement of the cart is a consequence of the horse’s pulling. But if the road goes downhill, the cart will cause the horse to run, cause and effect will be reversed.