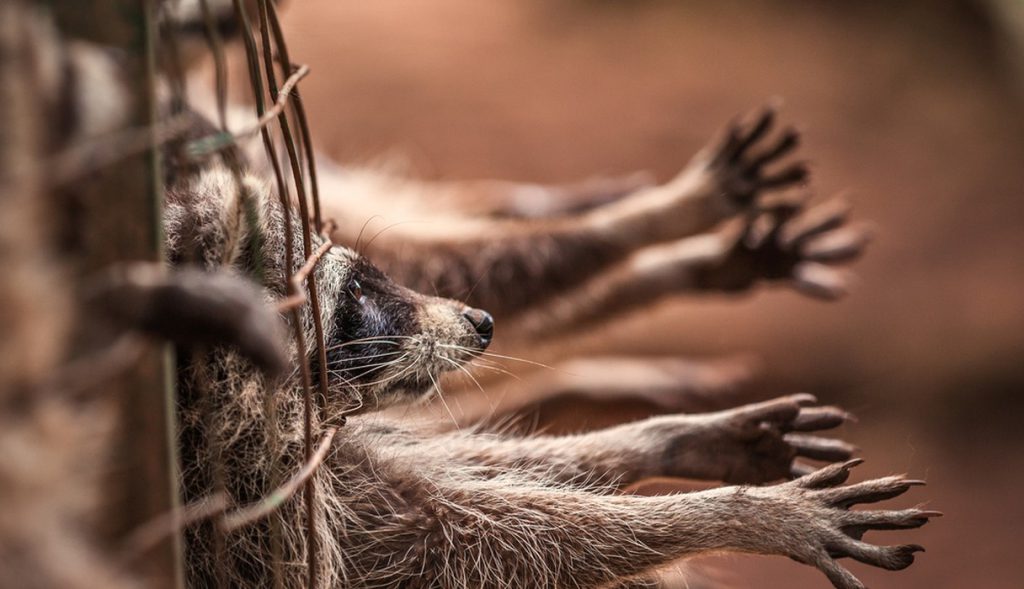 It be said that our zoos are meant to confine wild animals which are expected to roam in uncontrolled manner, therefore it can be said that zoos are cruel to wild animals in various ways as it will be discussed and illustrated below.

This is well exhibited by the image ( link provided in reference list) which represents a zoo in “Tigers at Mogo Zoo” in which a Tiger is detained perhaps for the purpose of viewing by the public for a fee which can be said as detaining animals for the benefit of man.

In image two, (link provided in reference list) as show of cruelty of our zoos to wild animals, the brown bears exhibited are not able to freely interact with people viewing them from the top of the zoo because of the magnitude of this Shanghai zoo hence having no choice but to watch in desperation.

From the foregoing, it can be concluded that our zoos are actually cruel to wild animals should be allowed to wonder and interact freely in wilderness as that is the will of God as they are supposed to live symbiotically in the wilderness.