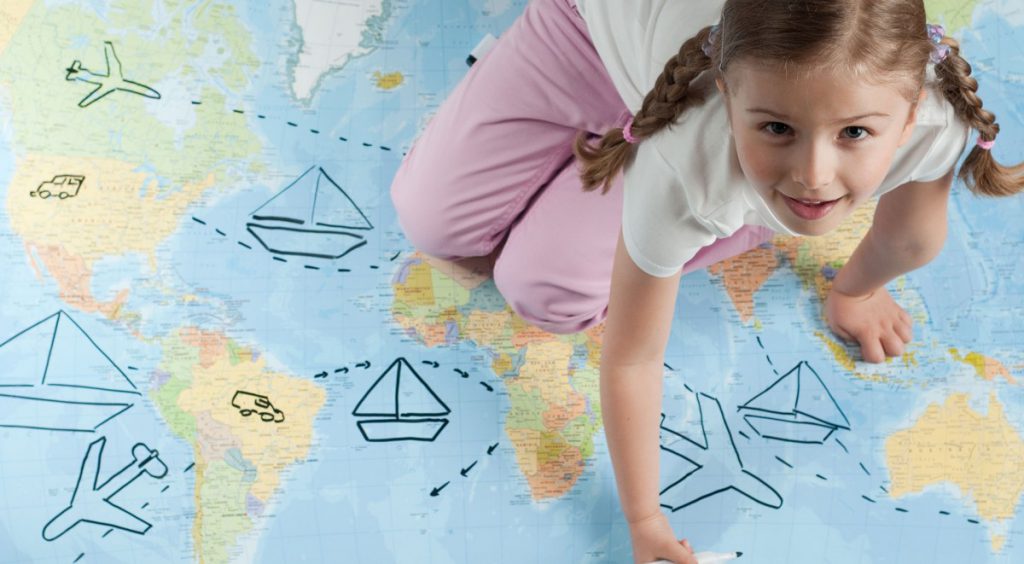 The most surprising thing is that there are more than 6500 languages which are used by different groups in this world (Infoplease.com, 2015). With the advancement of technology, most computers with the help of advanced software’s, with large database have the capability of translating different languages. Some of these software’s are inbuilt and some of them translate online like Google translate. But nevertheless children need to learn different languages

Children should learn as many languages as they can. One of the most important factor for a human to develop both economically and socially is communication. The more languages you learn the more you can communicate with different people, from different areas. This enables sharing of ideas which facilitates growth and development.

Learning something new usually comes with a certain unique excitement. Learning different type of languages for children is fun. They will have a chance to explore new things and increasing their knowledge, in one way or the other developing their brain capacity. It’s usually fun to learn something new. The upcoming trend of globalization, knowing different type of languages is always advantageous compared to a person who is only one language literate. Learning many languages also expands career opportunities of children, since they can be highly mobile language not being a barrier of communication. In some cases learning a foreign language also enhances the native language.

It’s clear enough, that learning many languages including your native language is advantageous to children compared to them having a single language.