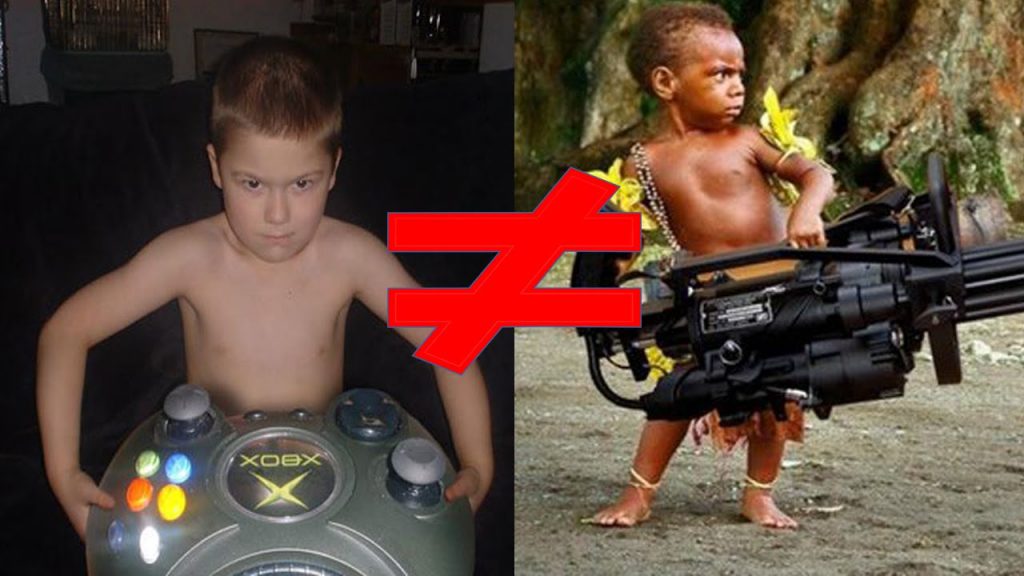 Various studies have been conducted to find out the nature of violent video games and their ability to cause aggression by psychologists. Some parents in the US argue that violent video games cause violence in society, bullying, and school shootings. Game critics have also argued that these violent games reward the players for the simulation of violence as they desensitize players to violence. Video game advocates, however, maintain that these arguments are flawed, and there is no causal relationship between social violence and violent video games.

Video game advocates suggest that violent video games act as a safe outlet for aggressive behavior. Players channel their angry feelings and aggressive behavior towards these violent games. This situation reduces crime in the society (Cunningham, Engelstätter, and Ward, 2011). Vorderer and Bryant (2006) conducted an interview among 10 to 11 years video game players. They also consulted their respective teachers on their academic engagement, skills in problem-solving, as well as classroom behavior. They established that children who played these video games for a few hours displayed lower rates of aggressive behavior compared to those that did not participate at all.

In the year 2007, a study conducted by video game critics illustrated that about 35% of students in schools reported bullying occasions (Anderson, Gentile, and Buckley, 2007).  Most of these students were aged between 12 and 18 years. The video game advocates, however, argued that their research was faulty as it failed to illustrate a causal link existing between violent video games and violent behavior in schools.

The American Psychological Association has also failed in establishing a mutual relationship between increased violence in the society due to playing violent video games. As more games get realistic and sophisticated, there is little evidence linking aggressive behavior to the playing of violent video games.